We use cookies to analyse web traffic. More information OK

This page highlights how the ESA programme has disseminated its knowledge through presentations, posters, and publications.

Irene and Charlotte gave an interview to CHUV and UNIL about sepsis and their presentation in Brussel (see below). To see, follow this link.

Therefore, two of our fellows are present on the EU Science is wonderful expo! with a stand on sepsis and sepsis research.

They have the following items (in French and Dutch!)

– The big sepsis game, with questions on sepsis and infections).

– Movies on sepsis and research

– Posters on their research (“From mice to clinic: MDSCs as a marker for diagnosis of sepsis”)

– Information posters on sepsis (together with the global sepsis alliance)

– An interactive poster (on tablets) about sepsis and sepsis research.

You can watch it here

The publication below was an invited review for the Seminars of Respiratory and Critical Care Medicine Journal 2020:41(1) (The journal chief editor gave glowing feedback, awaiting print):

All ESRs presented their projects to the ESA-ITN satellite meetings taking place during Sepsis 2017 (13.09.17, Paris).

“This project has received funding from the European Union’s Horizon 2020 research and innovation programme under grant agreement No 676129. This website reflects only the author’s view and the European Commission is not responsible for any use that may be made of the information it contains” 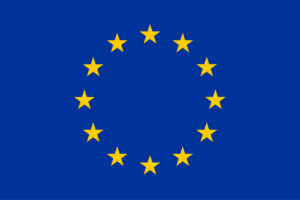